Yuz Museum is pleased to present Ni Youyu’s solo exhibition “∞,” from August 17th to October 20th, 2019 at the Yuz Project Space of Art. This is the artist’s first solo exhibition of his installation works in Mainland China in 4 years. Comprised mostly of works that have never been shown before, it features works created over the span of a decade and reveals an unbeknownst part of the artist’s practice.

Ni Youyu’s installation comes hand in hand with his paintings, though the latter are more renowned. He attempts to break away both methodologically and conceptually from obvious temporary tastes and visual habits, aspiring to a return to longer-lasting retrospection and recurrence. Such art, claimed by the artist as “de-temporary” creation, constructs a micro “museum” with archaic undertones: showcases of different heights stand row upon row, evocative of upright “men” or monuments of various figures; historical relics and the vast universe are miniaturized in the limited installation space, as if archaeological fragments were revived in a chaotic time and space. In Jean-Paul Sartre’s opinion, “What we mean to say is that a man is nothing but a series of enterprises, and that he is the sum, organization, and aggregate of the relations that constitute such enterprises.” Ni Youyu, however, seems uninterested in either becoming a “stylized” artist or designing symbolic landscapes and imagery. Instead, he tends to use a more silent method to establish an intricate system of aesthetics, shrouding it in ambiguity.

The artist created his own Möbius strip and generated a cycle of different dimensions in “∞”. Sundries that bear the touch of time gleaned from flea markets, antique stores, vintage boutiques and even garbage dumps, are rearranged in the artist’s studio, where their intrinsic rational functions and attributes are eliminated and redefined as an abstract yet perceivable aesthetic logic. This resonates in his remark: “an artist is never a creator, but a leader in perceiving and viewing. All materials are originally in endless circulation, and what I do is simply interfering with a certain section of their connatural gene-strand.” In addition, through a string of works co-created with his father, Ni Youyu guides the audience to interpret genetic “circulation”. The exhibition in particular includes the earliest “collaboration” with his father from when he was still a child in late 1980s as well as an installation he, after becoming an artist, transformed from the architectural model his father used for teaching. Perhaps this connection explains why Ni Youyu maintains a core spirit of craftsmanship beneath his unconstrained ideas of art.

The giant ∞ projected in the gallery runs through the artist’s oeuvre, connecting a philosophical discourse contextualized in history and culture as well as the ties of family. 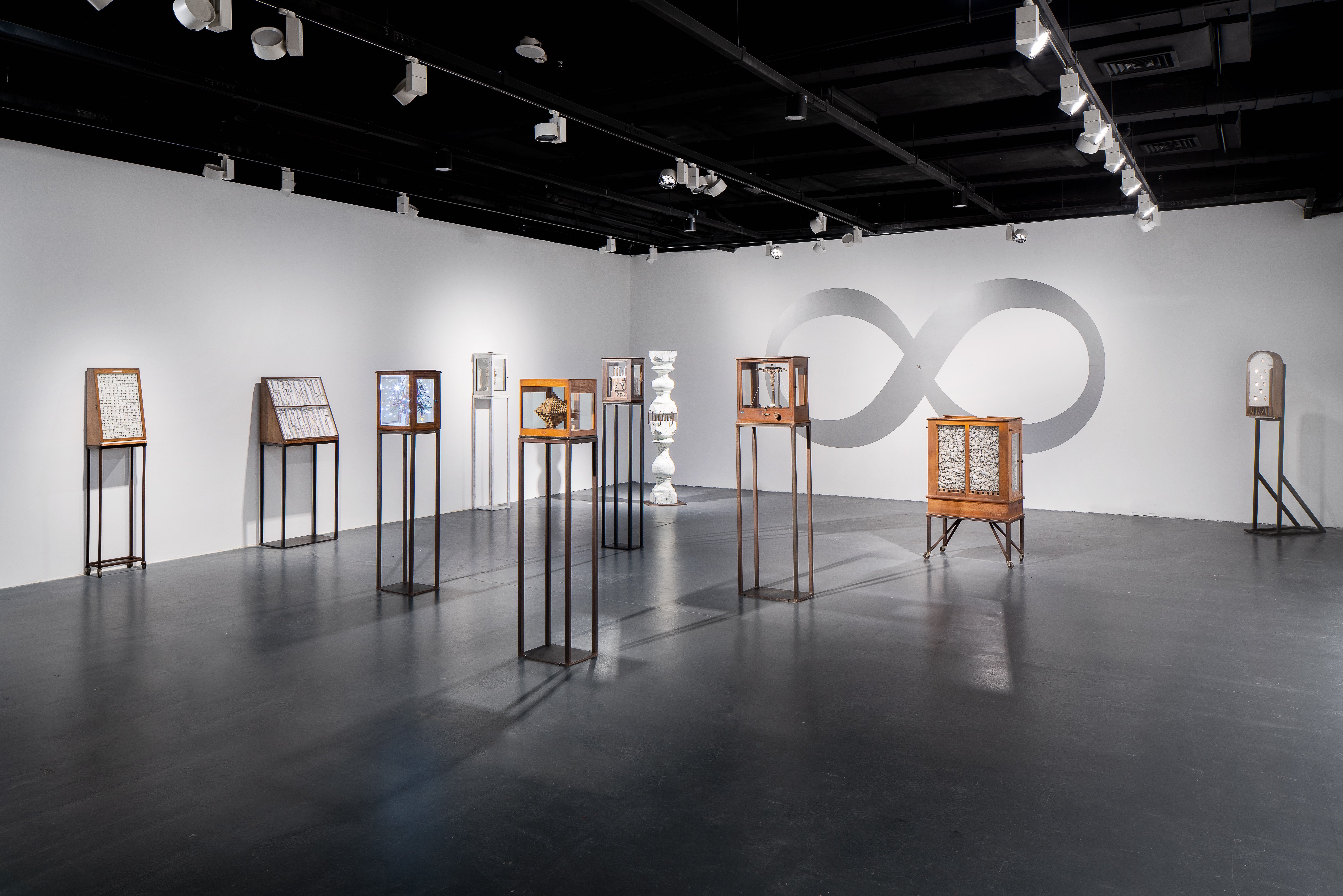 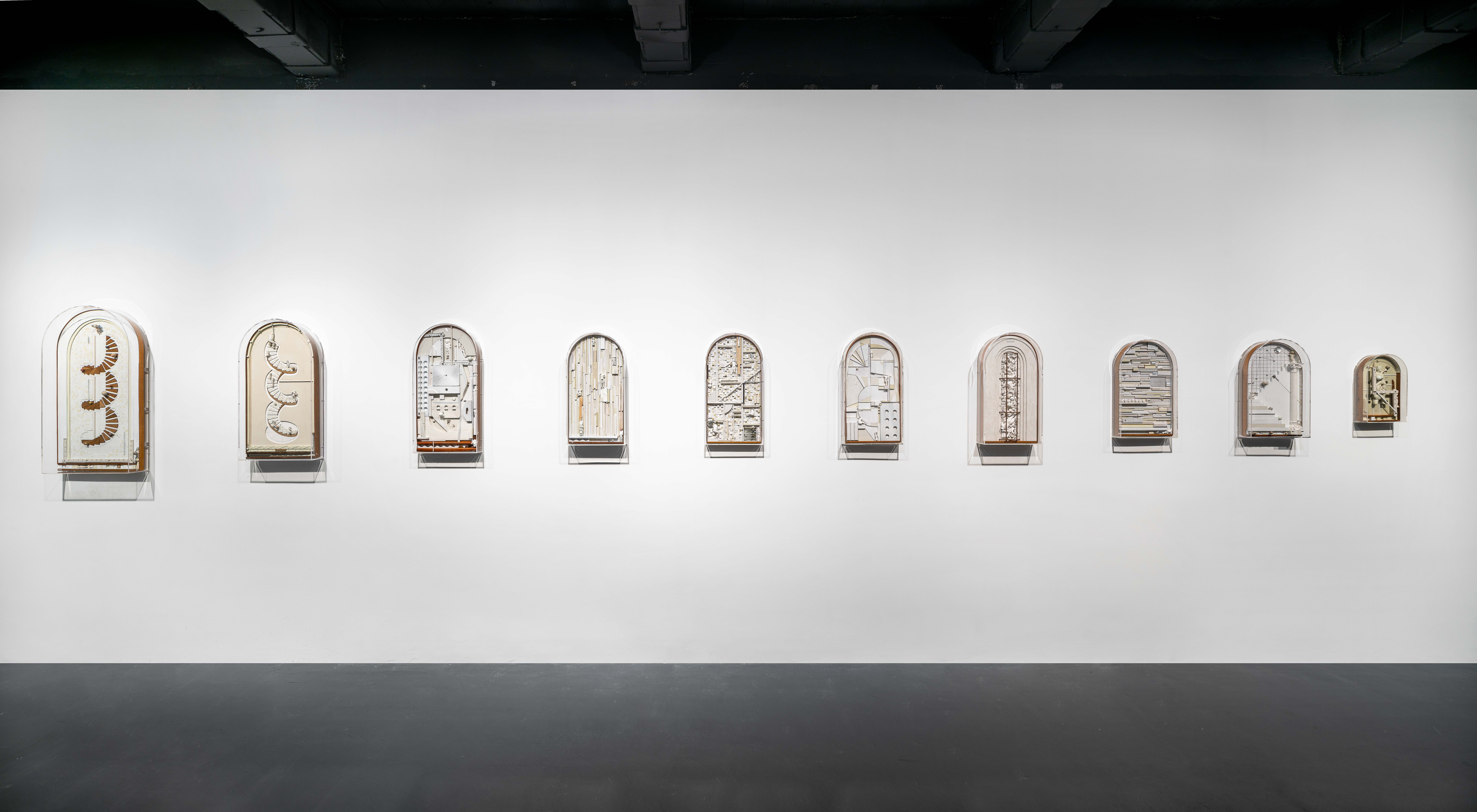 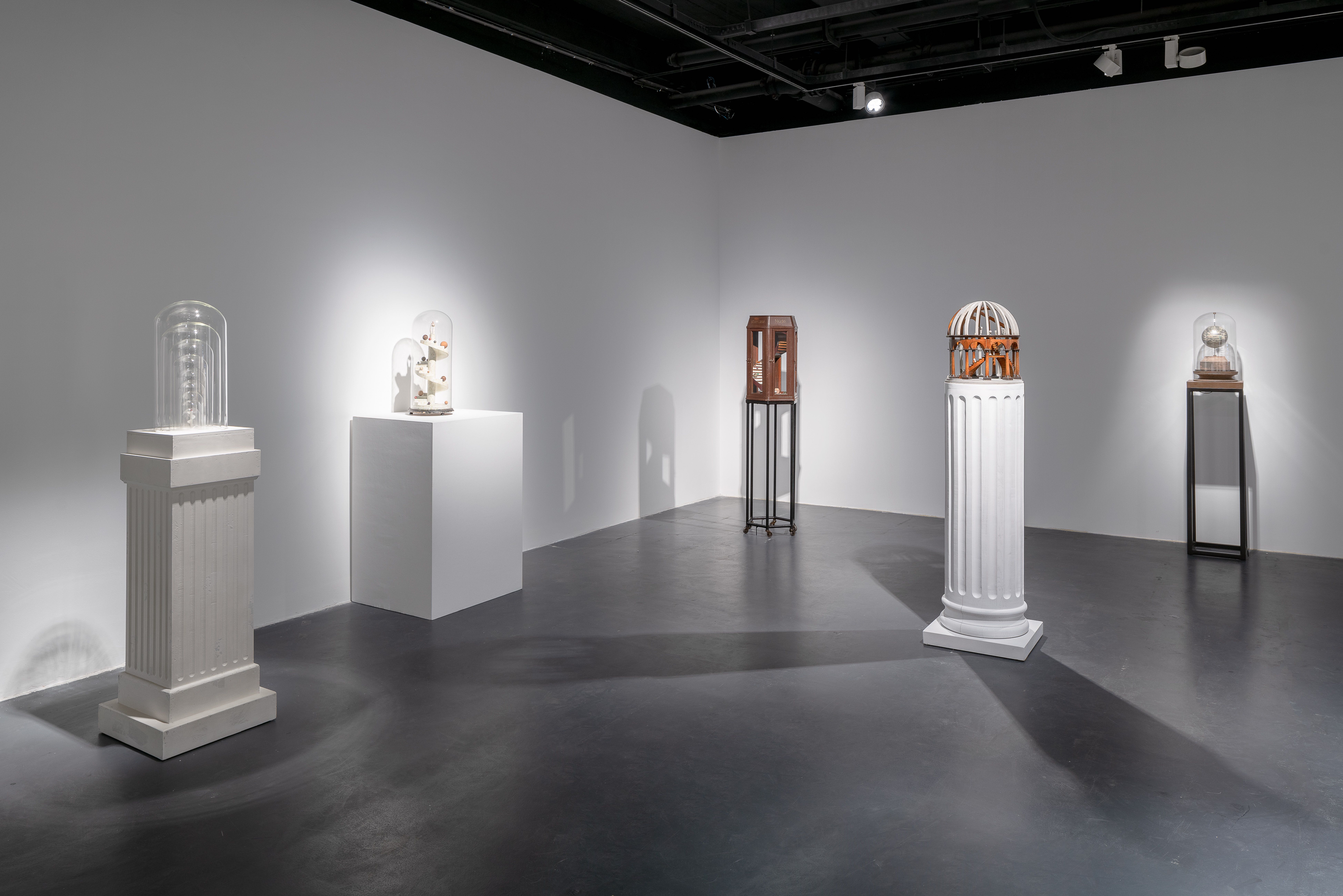 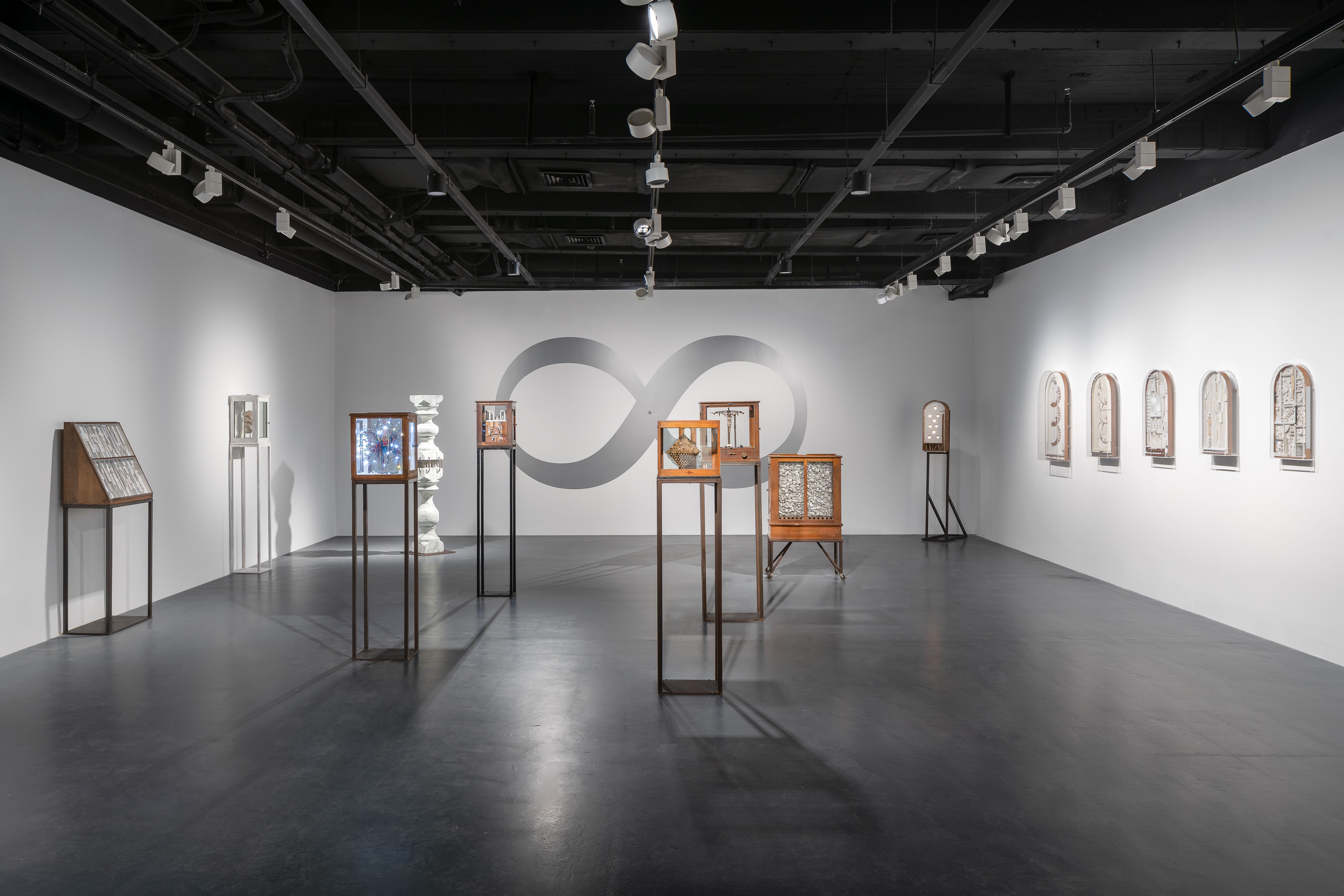