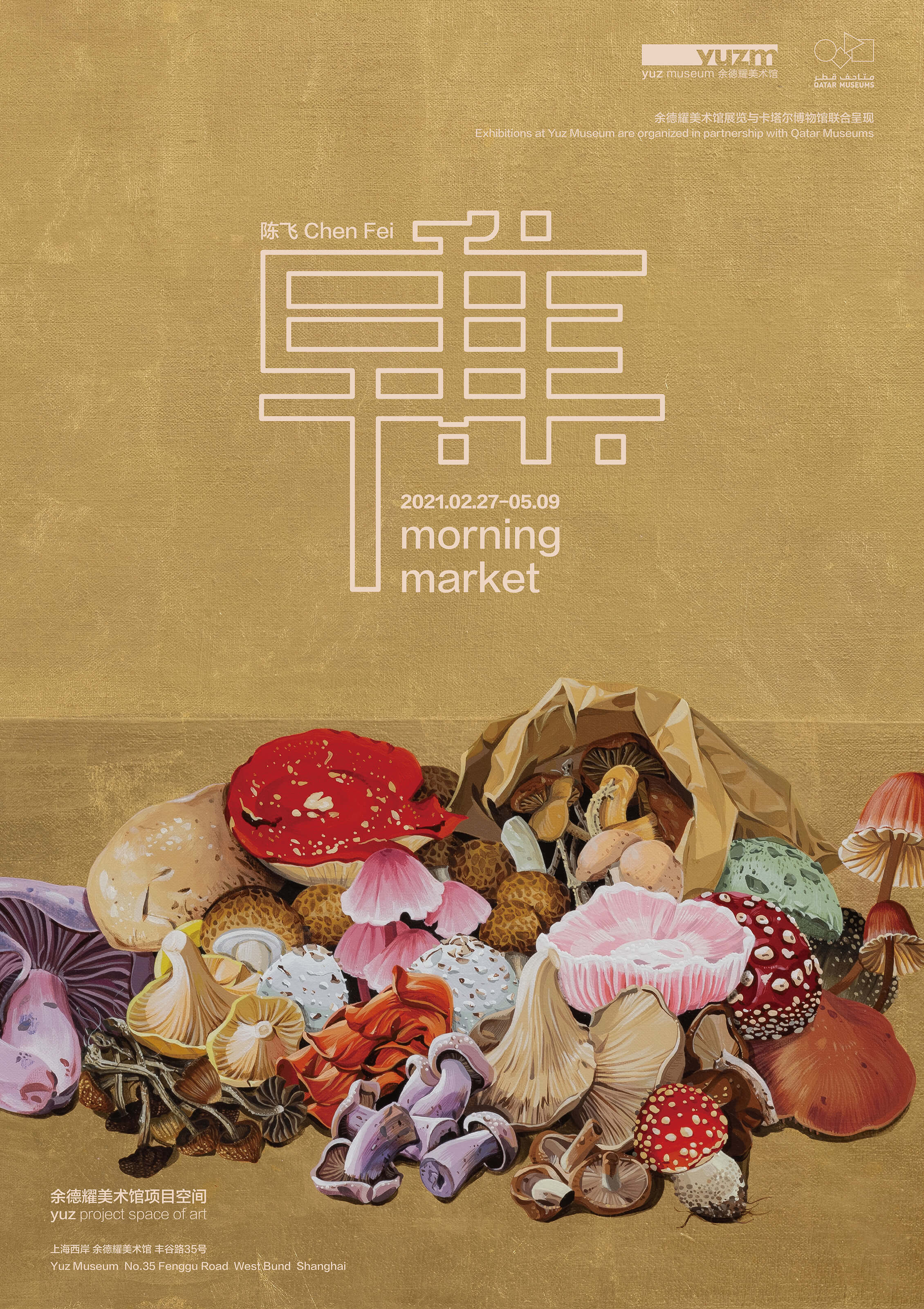 Yuz Museum Shanghai is pleased to present “Morning Market,” the first solo exhibition in Shanghai of Chinese painter Chen Fei, from February 27th, 2021 to May 9th, 2021 in the YUZ Project Space of Art. Curated as “a museum within a museum”, it will sort through the artist’s still life creations since 2017 and reawaken the display space of a traditional art museum. Chen Fei, through reexamination of Bryson’s idea of “rhopography”, integrates grand propositions such as geopolitical relations, cultural games and identity into worldly realities, creating a panorama of local life by drawing on the past and exploring the new.

At first glance, the series seem to diverge from the artist’s well-known portrait paintings: the characterization and scenario construction have departed from the Masanori Ota style adopted in his early works; the easy-to-expand narrative space has become flat and simple; the Baudelairean passion has also ebbed from the images. It, as a whole, has become more readable, yet more difficult to read. However, we would rather see Chen Fei’s still life series as the second act of his multi-act play than as a precipitous leap from his previous works. It is still easy to recognize the artist’s characteristic dark humor and split-screen style in these new works that hide like “submerged rocks”.

It constitutes a hanging sword for this artist who was born in the 1980s in his long-term creations as to how to break the superstition and establish himself in the complicated cultural wave. This new body of works, with the look of the Dutch still life paintings in the 17th century, is not a phantasmagorical text to preserve rare treasures or a tableau in recognition of private wealth, nor is it an imagery painting that alludes to the teachings of the world. Chen Fei’s still life paintings take a more open perspective and embed humanistic care for people’s lives into a matter-of-fact narrative of ordinary things, presenting the “physical and secular experience of being in the world.” In terms of depiction, the artist, by borrowing from new year paintings, the idea of “‘highbrows’ coming out of the ivory tower” and the “loss of precision” in mass production, fights against pretensions with roughness and corrects biases with fairness. By that, he has broken away from the worship of Western classical art and completed his simple yet rich creative expression.

The “Morning Market” could be seen as the visualization of Chen Fei’s efforts in collecting, sorting and summarizing objects. The subtle objects are carefully maneuvered by the brush to create a lively market full of images, inviting the viewers to enter the kaleidoscopic and folded world behind the still lifes.

Yuz Project Space of Art, opened to public in September 2015, is an independent program from Yuz Museum’s exhibitions. Yuz Project Space of Art invites artists to create site-specific works or projects where it engages boldly with the museum, the surroundings and the audiences. Combining “a project + an exhibition,” the program aims to present the interaction between the artists, time, and space.

Yuz Project Space of Art is where innovation and creation cross path. It provided an interesting platform for artists, both Chinese and international, to use this space to generate conversations toward each other with their own unique and groundbreaking artworks. Yuz Project Space of Art invites artists to breakthrough their usual practice and explore all kinds of possibilities of contemporary art.

Exhibitions at Yuz Museum are organized in partnership with Qatar Museums 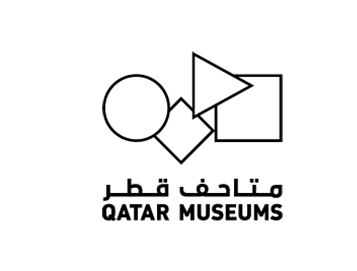