“I’m interested in how an object can become an image of itself, and in how an image can inform an object. We are constantly negotiating our movements through space, and performing towards and around other bodies and objects. I am looking to find moments where the body appears and disappears, when it cannot be certain what is underneath.” —— Math Bass

Yuz Museum is glad to present the Yuz Project Space of Art exhibition of Math Bass “Serpentine Door” from June 24th to August 27th, 2017, the artist’s first solo exhibition in China. Eighteen pieces of her recent paintings and sculptures will be exhibited in the gallery, illustrating a visual space with her unique symbols and colors.

During her artistic exploration, Los Angeles-based artist Math Bass has been building a body of crisp and highly stylized artworks and language system. Painting on raw canvas, she presents an assortment of recognizable objects (fire, smoke, alligators, matchsticks, letters) and simple geometric shapes (circles, zigzags) by using bright even colors and sharpened edges, leaving strong instant impression which continues to resonate visually, and creating moments of perverse tension. The familiarity of these forms is offset by the conflation of themselves and the ambiguity of their relations, impelling us to rethink our perception and relation to things around us. 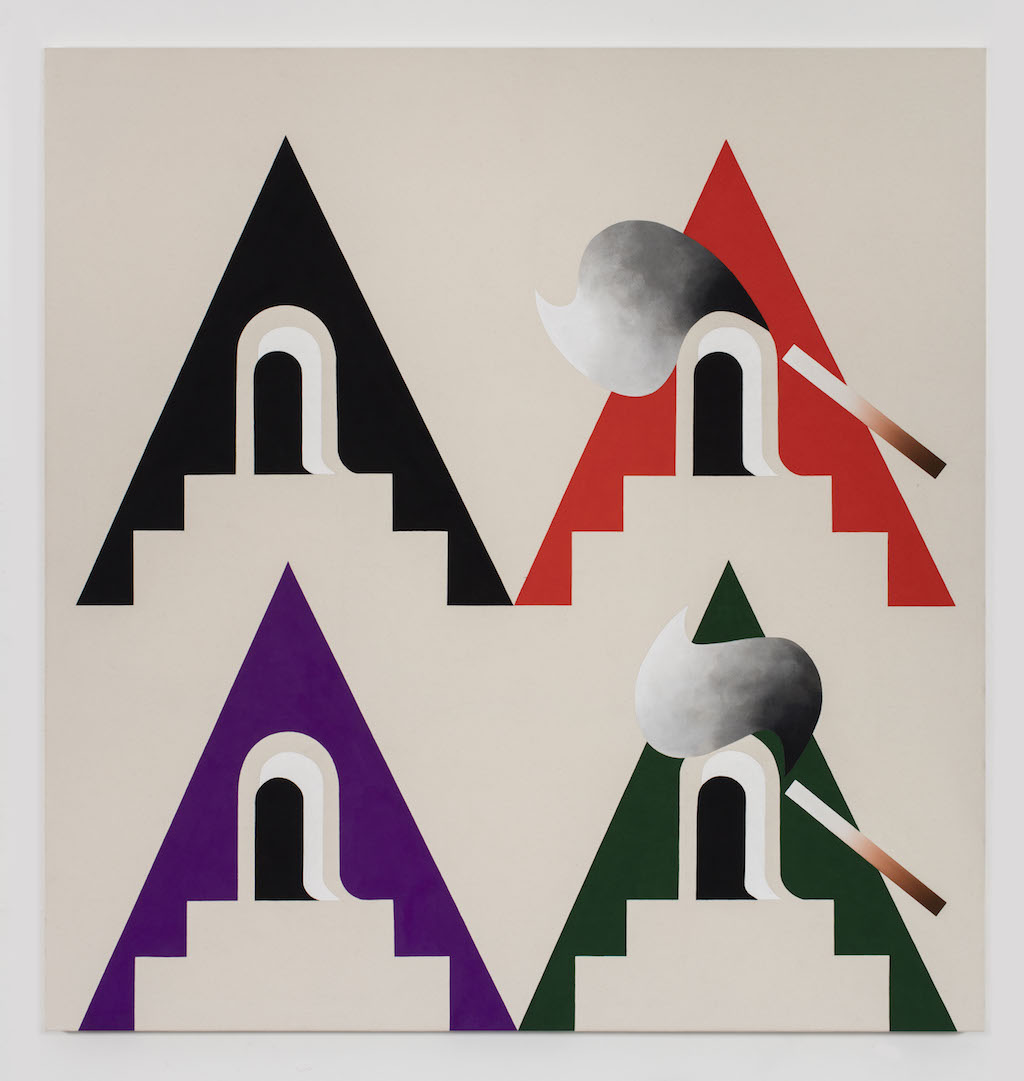 In this exhibition, Bass not only engages with familiar symbols from the ongoing “Newz!” series, featuring her constant focus on information and communication, but also creates new forms drawn from her experience in Shanghai. While doing a site visit to Yuz Museum last year, Bass took a trip to Yu Garden where she encountered with a series of doorway, which was intended to frame out one’s viewing experience of the Garden. She incorporated the silhouette of the doorway in a diptych titled “Serpentine Door”, showing her strong interest in frames, thresholds, vantage points, and positive and negative space. The four large paintings that are specially made for the glass atrium are also inspired by the idea of multiple vantage points in the museum space, hung back to back as two images sharing across four separate planes, which are endowed with different functions. One side deals with a grid of symbols that act as a ledger to become familiar with the lexicon before entering into the main exhibition space, where as the counter side, aminimal landscape with the binary symbols for A and B, can be read from outside of the museum through the window. 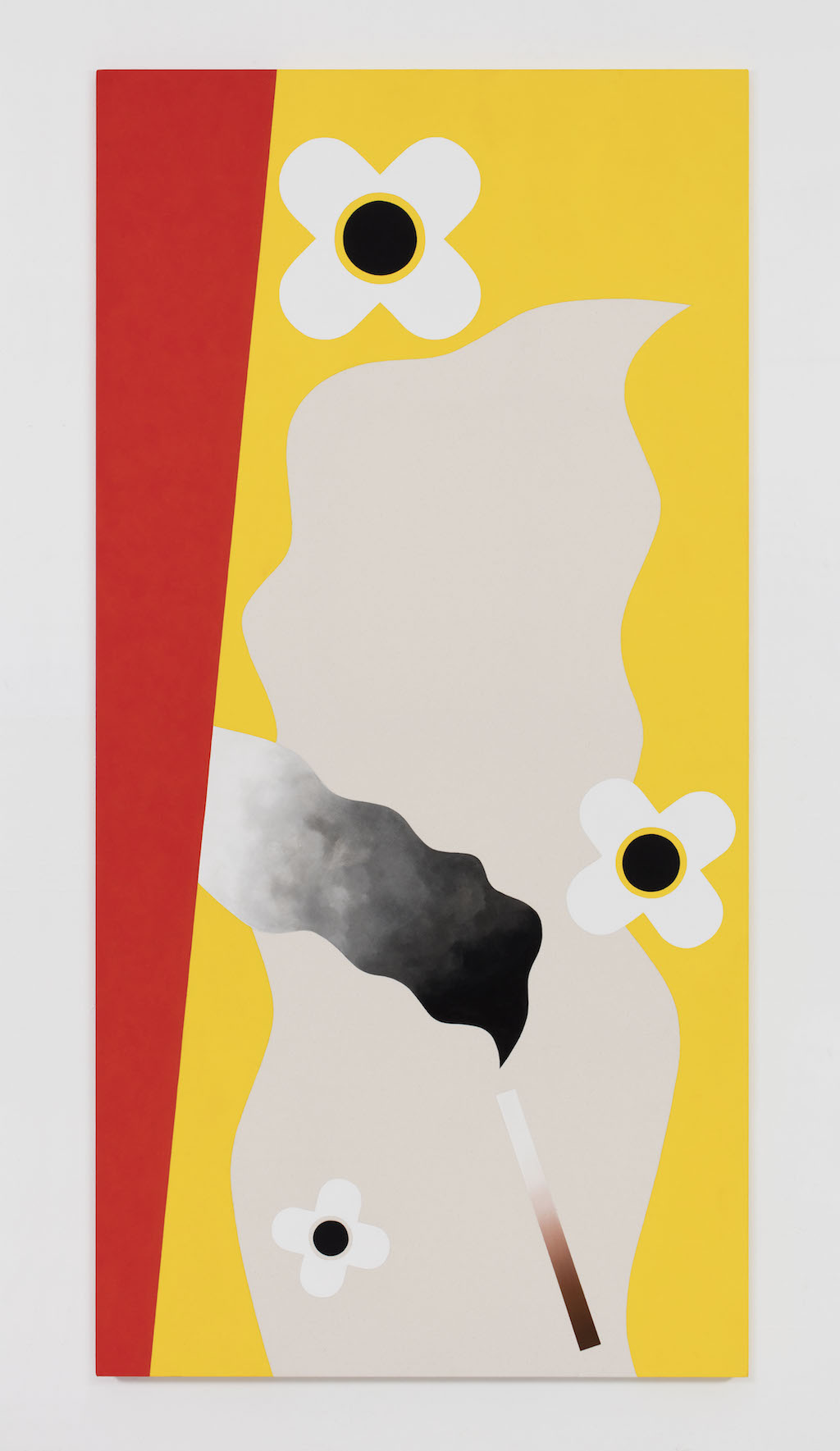 The lexicon of images in Bass’s paintings becomes a theatre of symbols, continually shifting and repeating, which addresses image production and consumption through a language that may suggest the viewers to “read” the paintings.

Yuz Project Space of Art is the place where innovation, invention, and a new movement happen in the pathway of an artist. It aims to provide another platform for Chinese and international artists to exhibit their artworks as well as more opportunities to communicate with each other. Yuz Project Space of Art invites the artist to get inspired with new ideas by engaging the artist with the museum space and try to make some break-through artworks that are different from his own line.