In Production: Art and the Studio System, the inaugural exhibition of this partnership, opens November 7 in Shanghai

(Shanghai—October 31, 2019) Yuz Museum Shanghai (YUZ), the Los Angeles County Museum of Art (LACMA), and Qatar Museums (QM) announce a historic collaboration to jointly develop and share exhibitions and programs across their institutions. The partnership aims to encourage the exchange of art and ideas among these three cities, each a leader in the cultural sector. Each museum will bring unique expertise, collections, and audiences, forging a multi-site exhibition program that is truly global in perspective.

The inaugural exhibition of this partnership, In Production: Art and the Studio System, explores the interconnected histories of visual art and film. Featured artists include Cayetano Ferrer, Douglas Gordon, Alex Israel, Mike Kelley, Alex Prager, Amanda Ross-Ho, and Martine Syms. Opening to the public on November 7, 2019 in Shanghai, In Production is grounded in works from LACMA’s renowned permanent collection. The exhibition is curated by Rita Gonzalez, Terri and Michael Smooke Curator and Department Head, Contemporary Art, at LACMA.

Following In Production, the exhibition schedule continues with three shows to be presented in 2020, including The Abode of Illusions: The Garden of Zhang Daqian (March–May 2020), drawing from the Yuz Collection, and This Is Not a Selfie: Photographic Self-Portraits from the Audrey and Sydney Irmas Collection (May–August 2020), which features works from LACMA’s permanent collection. The third exhibition, Yoshitomo Nara, will be on view at LACMA (April 5–August 2, 2020) before traveling to Yuz Museum (Fall 2020).

“We are thrilled to embark on this collaboration with the Los Angeles County Museum of Art and Qatar Museums which fundamentally reconsiders the possibilities for institutional cooperation. Yuz Museum aims to create a window into China’s contemporary culture for the world and this new partnership aligns with that mission in allowing YUZ to engage audiences in Los Angeles and Doha,” said Budi Tek, founder and chairman of Yuz Museum. “The exchange LACMA, QM and YUZ are forging together through shared exhibitions and programs will support our endeavor to serve the people of China by bringing culturally significant works from across the world to Shanghai.”

“Los Angeles, Shanghai, and Doha are three centers of contemporary art. LACMA is excited to collaborate with Yuz Museum and Qatar Museums to introduce a varied and spectacular set of exhibitions in Shanghai and Doha. Together, we are experimenting with new and innovative ways to share the collections and programs from LACMA, YUZ, and Qatar Museums with a larger global audience,” said Michael Govan, LACMA CEO and Wallis Annenberg Director. “In the last decade, LACMA has placed tremendous emphasis on growing its Chinese art exhibitions, acquisitions, publications, and educational programming, and we look forward to continuing to engage people with Chinese art and culture on an international scale. We further look forward to an expanded partnership with Qatar Museums, with whom we have been collaborating on exhibition exchange since 2012. Qatar is a very exciting place for the arts right now, with rapidly expanding museum infrastructure, collections, expertise, and audiences.”

Sheikha Al Mayassa Bint Hamad Bin Khalifa Al-Thani, Chair of Qatar Museums, said, “At Qatar Museums, we always look inward and outward at the same time—inward to the next generation of creators and cultural audiences within our country, and outward to artists and audiences throughout the world. This collaboration with Yuz Museum and LACMA advances both aspects of our mission, while enabling us to add substantially to the programs of both these distinguished partner institutions. Thanks to this agreement, we can now look forward to sharing ideas, insights, and creative visions from Doha with the public in Shanghai and Los Angeles, and to bringing extraordinary new experiences to our diverse and deeply engaged public in Qatar.”

Hyundai Motor’s on-going 10 year partnership with LACMA extends to China at YUZ, as the presenting sponsor for the inaugural exhibition of this partnership, followed by two other exhibitions and visitor programs with LACMA and YUZ Museum. Wonhong Cho, Chief Marketing Officer and Executive Vice President at Hyundai Motor said, “Hyundai’s commitment to the arts extends around the world from Europe to North America and across Asia. Having witnessed the evolution and growing appreciation of arts and culture in Shanghai in recent years, we will now support and celebrate this through our partnership with LACMA at YUZ Museum Shanghai.”

About In Production: Art and the Studio System

On view November 7, 2019–March 1, 2020, In Production: Art and the Studio System emphasizes the overlapping histories of visual art and film, with a particular focus on how the site of the studio, both in visual arts and in cinematic production, has radically shifted in the last 20 years. Featuring 24 contemporary artists whose works critique, appropriate, and engage with Hollywood and the film studio system, the exhibition highlights the exceptional gifts and acquisitions related to film and video that have entered LACMA’s permanent collection in recent years.

Many artists have considered the proximity to movie studio facilities, and other sites of production and post-production, as one of the essential lures of making art in Southern California. Since the dawn of cinema, movie studios have been sites where crews of hundreds or even thousands manufacture a temporary fiction that will hopefully become a lasting image. While the work of movie production is a collaborative effort involving a vast network of people, the labor of the visual artist has long been understood as a solitary endeavor in the studio. While artists have indeed depended on the centralized sphere of the studio to create their works, the late 20th century ushered in new forms of dematerialized and decentralized artist practices, including the rise of film and video in an art context. As the birthplace of Chinese cinema, Shanghai is an especially fitting location to explore these crucial developments.

Featured objects include Martine Syms’s mixed-media installation that incorporates objects often used within commercial film and photography shoots—such as backdrops, c-stands and sandbags. Cayetano Ferrer is an artist who is interested in the history of how architectural and design components have been blended into a built environment. In Endless Columns (2014), Ferrer creates an immersive environment that, upon entrance, seems composed of elaborate architectural components and lighting design. In reality, the installation relies on mirrors and dual video projections on a CNC routed column to produce a form of neon Baroque familiar from Las Vegas showrooms. The centerpiece for the column design appears to be an exemplar of art deco design, but it is actually based on a salvaged trash can from the MGM Grand Las Vegas Hotel and Casino. Imitation of Life (2013) by Mathias Poledna explores the artist’s interest in outdated and obsolete forms of film production. The artist employed a team of veteran animators from Walt Disney Studios to create a film that emulates the style and manner of 1930s and 1940s animation. Referencing the iconic style of Disney films like Pinocchio (1940) and Dumbo (1941), Poledna champions unknown and underappreciated artists and makers, such as the Disney sculptor and animator Blaine Gibson, whose sculpture of Mickey Mouse is presented here as well. Calling to mind the set design of superhero films, Mike Kelley’s Kandor 1 (2007) is a formal study of the lost city of Kandor in Superman mythology. The sculpture is rich and saturated in colors to simulate the vivid colors of Superman’s world and features elements of his findings such as the bell jar, the air tank (which sustained the miniature, encapsulated residents of Kandor), and a model of the city. 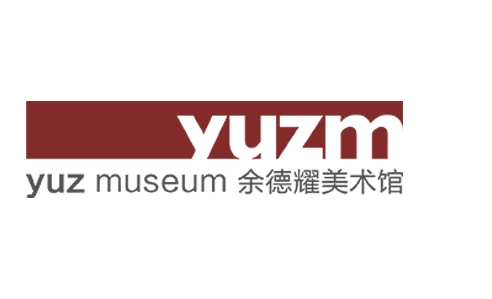 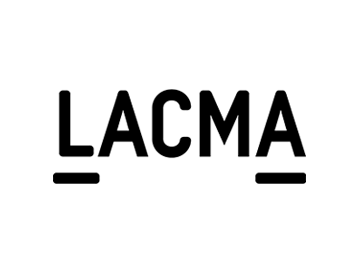 In Production is organized by LACMA, in collaboration with Yuz Museum.
Presented by 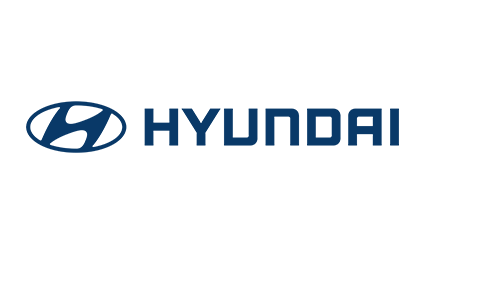 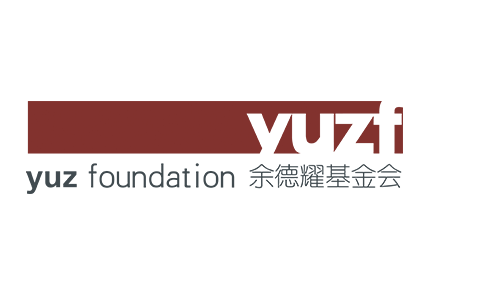