The Dance of Icarus

“I imagined this flying figure, is he dancing, is he falling? The paintings are about movement, dancing between stumbling and flying…There is no land.”
——Claire Tabouret

Yuz Museum is pleased to announce Claire Tabouret’s first major exhibition in China, “The Dance of Icarus,” from November 12, 2017 to January 21, 2018 at Yuz Project Space of Art. Comprised of 44 paintings and works on paper, the exhibition marks a departure from Tabouret’s stately posed portraits toward images of dynamism and spontaneity.

Born in 1981, now working between Paris and Los Angeles, Claire Tabouret supplements her tags with figurative paintings such as crowds of adolescents, young girls with smeared make up, historical figures like Agnes Martin, Robert Walser, etc. Her interventions, according to Trinie Dalton, “locate tensions between classical art (consider this exhibition’s title, ‘The Dance of Icarus’), Rococo, Neoclassicism, Romanticism, Fauvism, Realism, Modernism, Postmodernism, and the contemporary – finding veins of continuity that both highlight and obliterate trajectory, like quartz vugs in granite.” 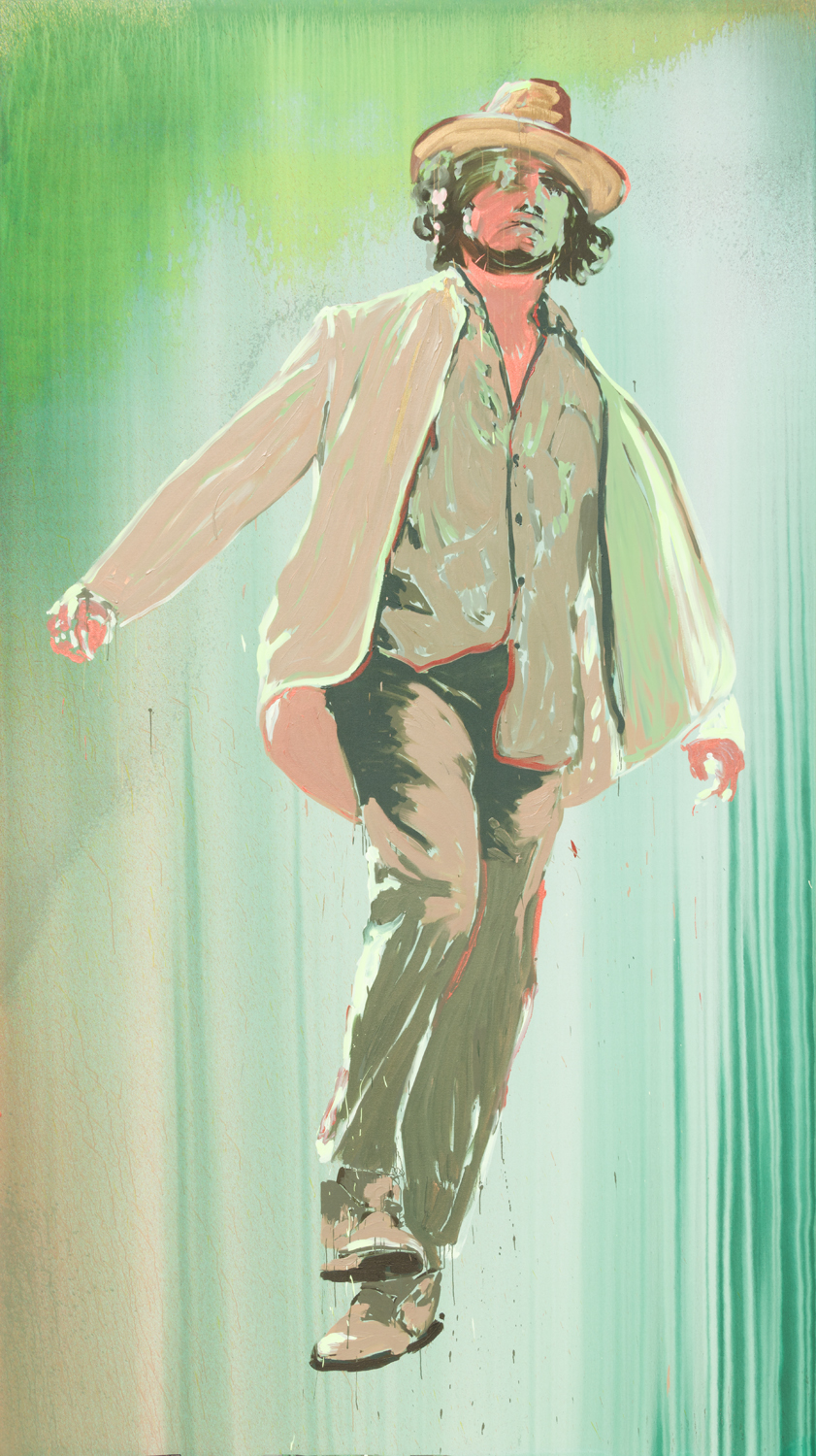 Claire Tabouret
The Dance of Icarus 3
Acrylic on canvas, 500×280 cm
2017
Courtesy of the Artist and Night Gallery, Los Angeles
Photo by Jeff Mclane

In the atrium of the museum, suspended above the visitor, Tabouret will present her most monumental series to date, The Dance of Icarus – a new interpretation of the Greek myth about Icarus. Across four massive panels, a larger-than-life figure spins, weightlessly dancing across canvases washed in vibrant color. Rhythmically rising and falling, the figure is captured in a dream-like trance, frozen in time but in a state of perpetual motion. He animates the atrium as he ushers the viewer from one canvas to the next in a circle around the room, mimicking his gesture. 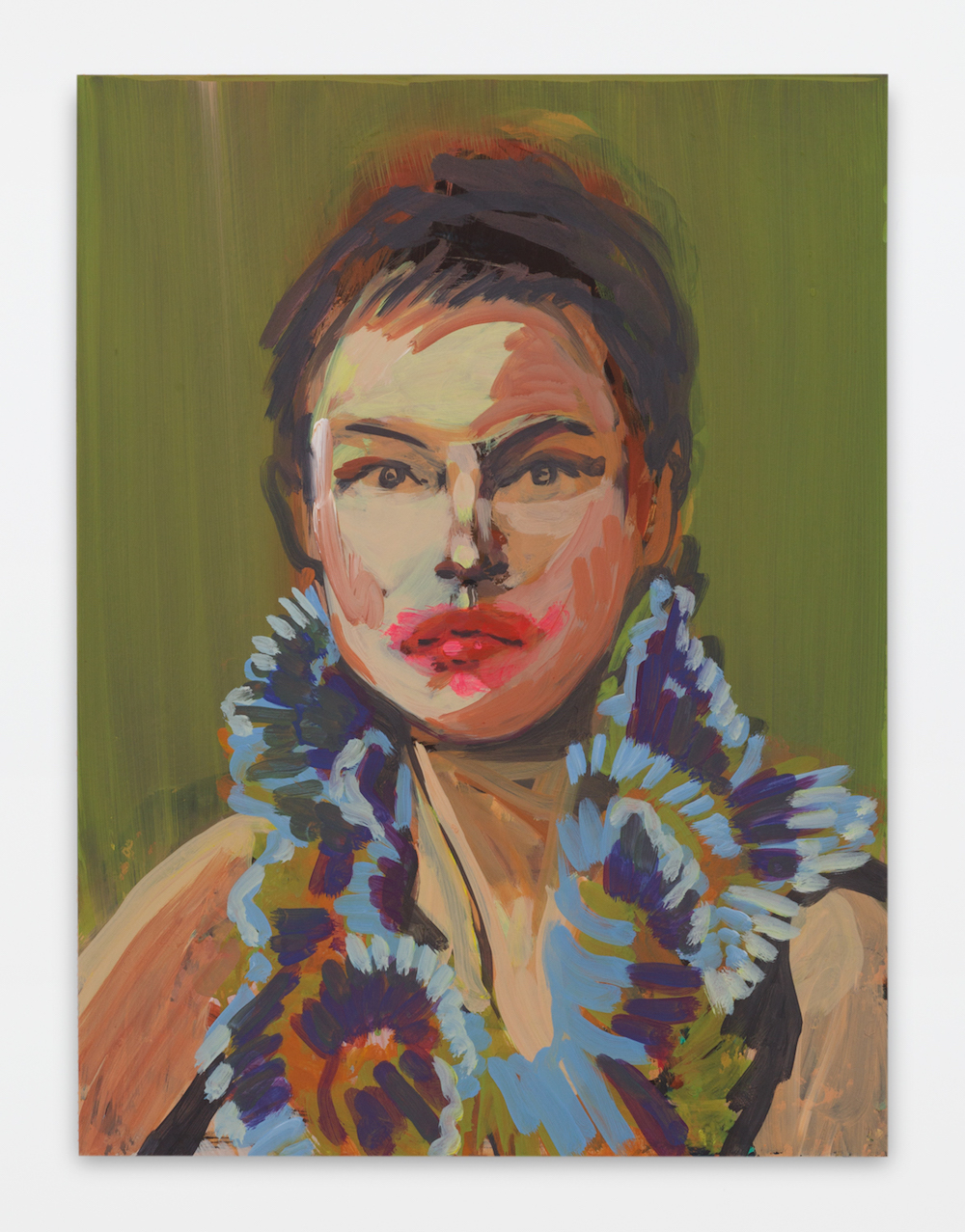 In the two galleries, Tabouret will bring us her Make Up portraits, Circle Dance series and thirty monoprints that served as studies for The Dance of Icarus, where the loss of control runs through all these new paintings. The artist developed her practice by using the iridescent colors. Gold, copper and neon that have typically flickered through the background of her artworks here appear in the foreground, creating a new light, which refers to the light of thoughts and the light of dreams.

The exhibition will be open on November 12 with an artist’s talk, and run through January 21, 2018. 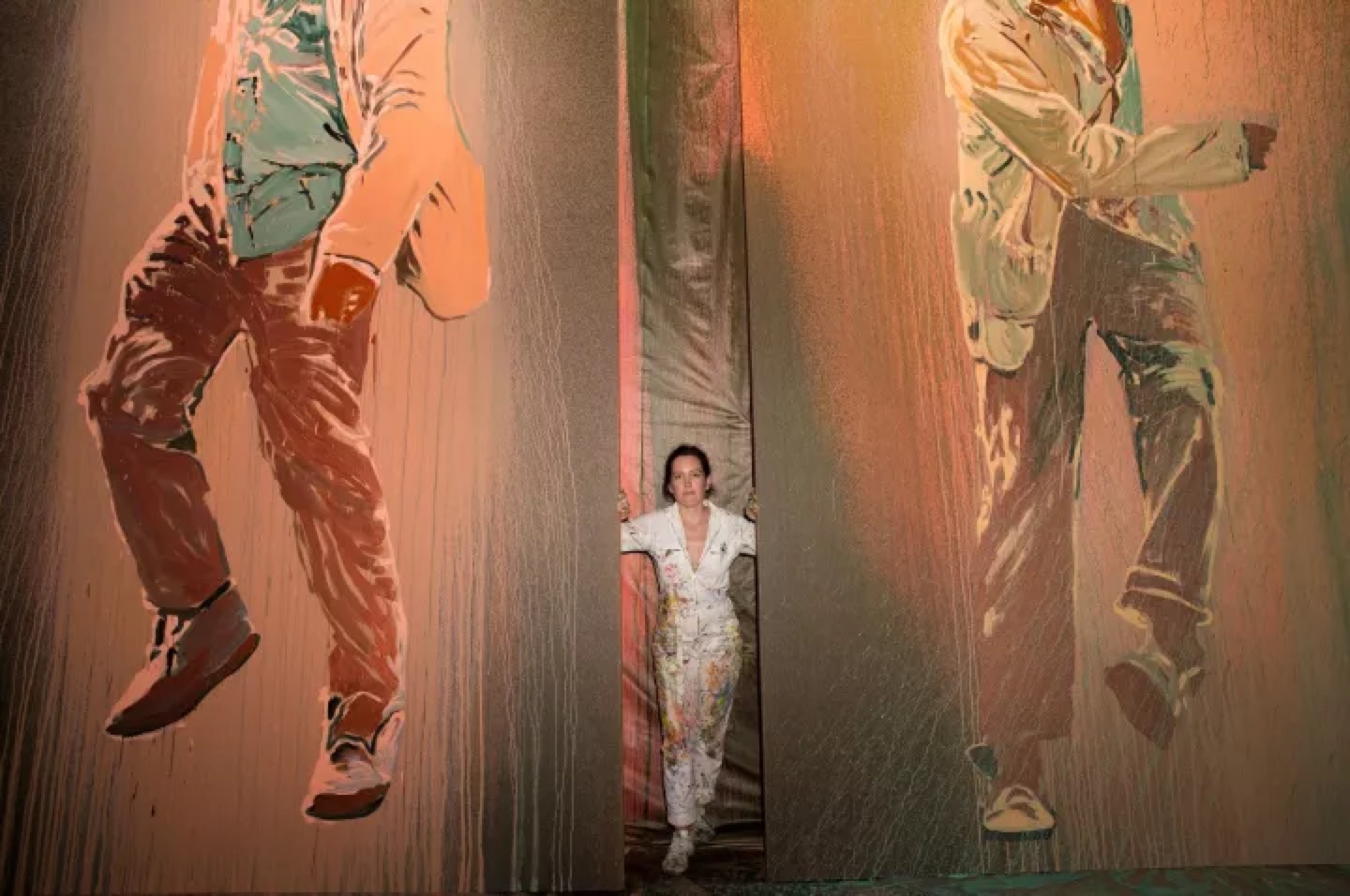 Yuz Project Space of Art is the place where innovation, invention, and a new movement happen in the pathway of an artist. It aims to provide another platform for Chinese and international artists to exhibit their artworks as well as more opportunities to communicate with each other. Yuz Project Space of Art invites the artist to get inspired with new ideas by engaging the artist with the museum space and try to make some break-through artworks that are different from his own line.